Pizza Hut was looking for a new way to attract a young audience with their pizzas. They realized that a big portion of their target group doesn’t watch TV anymore, but prefer watching gaming videos on YouTube and Twitch. Pizza Hut decided that they wanted to promote their pizzas via gaming influencers. During May 2019, they launched a custom campaign with ambassadors on Adshot. The purpose of the campaign was to test whether gaming creators were able to create quality content, increase awareness, and drive sales. Belgium was selected as an ideal test market.

14 Belgian gaming influencers were selected to become Pizza Hut ambassadors. They received a free pizza and were provided with unique codes that their viewers could use to get discounts on their orders. The influencers were instructed to make creative video content in which they promoted Pizza Hut and informed their viewers about the discount codes. The content was shared on both YouTube and Twitch and the influencers regularly tweeted about the Pizza Hut promotions.

In the timespan of one month, Adshot managed to cover the whole budget through sales generated by the influencers. The audience reacted positively on the ambassadorship of their favorite creators, resulting in a lot of likes and engagement on the content that was created about Pizza Hut. Overall, the test campaign in Belgium managed to bring a great return for Pizza Hut’s investment. 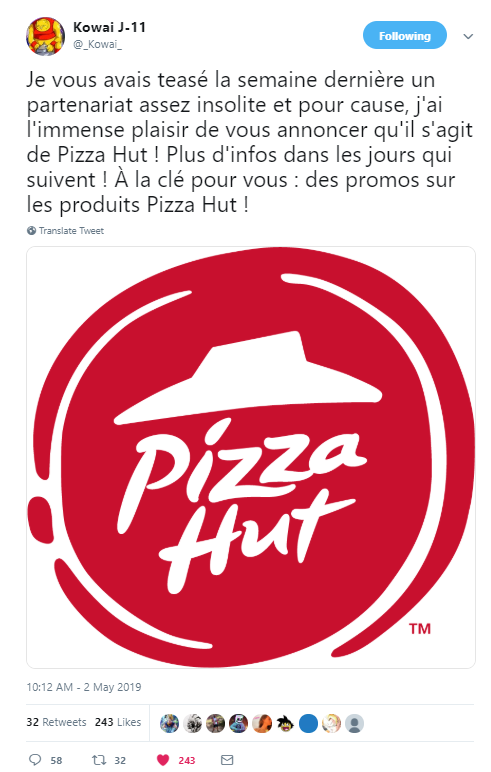 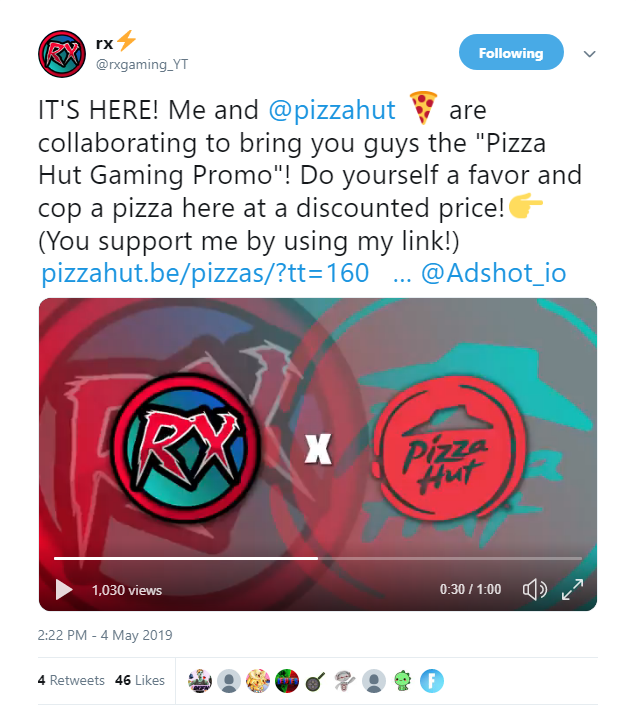 Talk to an expert for free

Book a free 30-minute meeting with one of our experts at a convenient time to see how adshot can help you to promote your brand and products via influencers on YouTube, Twitch, TikTok or Facebook Gaming.

Younger generations no longer watch traditional TV, let alone listen to the radio, or read newspapers. When they surf the Internet, chances are they...

Covid-19 has disrupted a lot of physical events this year where many live events have been cancelled one after another. Unfortunately, TwitchCon was not...

Developing a game is a long process and often difficult process, which takes a lot of time and effort to perfect. Unfortunately, time and...