E03: In which language should you stream? 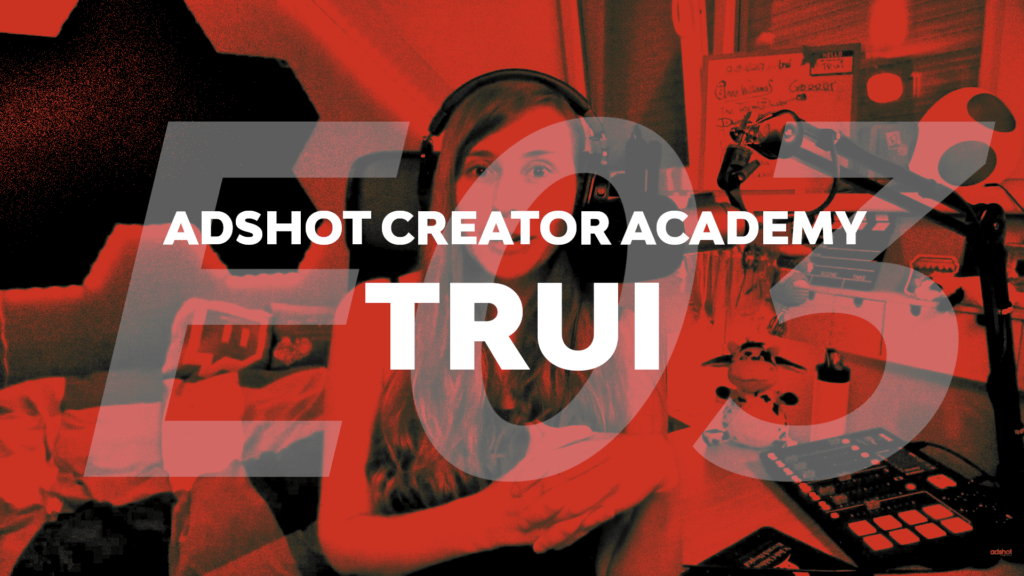 If you can’t speak Dutch you can find all tips in English below.

What are the pros and cons of streaming in English?

The biggest advantage of streaming in English is that there’s simply a way bigger number of viewers looking to find an English stream. This also comes with the disadvantage that there are a lot of English streamers looking to reel in some of those viewers. If you’re looking to play a popular game like Minecraft or Apex Legends, it’s a good idea to do this in your native language to make sure your stream doesn’t get lost in all the other English streams. Twitch orders streams by viewers and if you’re just starting out and you’re streaming a very popular game in English, you’re going to stay at the bottom of the list. If you’re looking to play a specific game to reach a specific audience, streaming in English can be the better option as streaming in your native language would only make your target audience narrower.

What are the pros and cons of streaming in your native language?

In your native language, let’s say Dutch, there are fewer streamers so there’s a bigger chance that viewers looking for a Dutch stream are going to pick your stream. It’s also easier to get sponsorship deals when you stream in your native language if it’s spoken less than English. Companies often have local branches and it’s almost always easier to get in touch with a local branch than the executives higher up. The local branches will want to reach local audiences, so if you’re streaming in that language, you get a way bigger chance to be a fit as the number of potential streamers to collaborate with shrinks. If you’re streaming in a language that isn’t English and you have an accent bound to a geographical location, people often stick to streamers that have a similar accent.

What should you consider when choosing a language to stream in?

You should always choose a language that fits you. If you want to meet your audience in real life and meet new people you should pick your native language. By streaming in your native language, you get the chance to do community events. If you want to stream something very specific and have a niche audience, you should stream in English. By streaming in English, you’ll also get to know people from all over the world and experience new cultures.

What is the best choice, English or native language?

You should always go for what suits you the most. But now, what is the best tactic? Streaming in your native language seems to be the best option. Why? You get a way bigger chance of getting sponsorships. You also have a bigger chance of getting discovered. Connecting with streamers in your own language is also easier allowing you to collaborate with other content creators. Trui her biggest tip is to not only create content on Twitch. She recommends combining Twitch with another platform like YouTube or TikTok to get traffic from one platform to the other. But, the most important is that you have fun streaming.