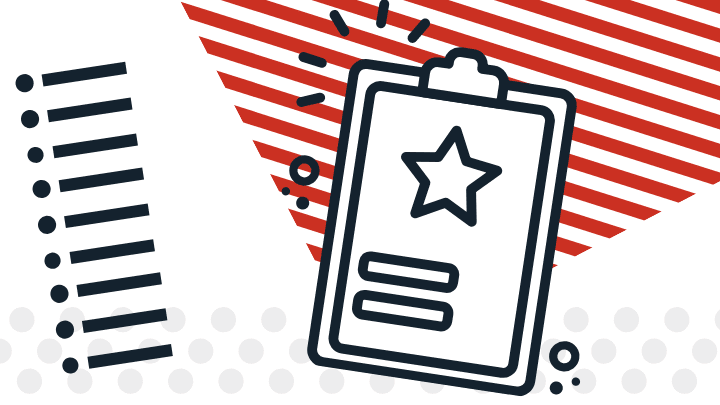 The good old times when Twitch was the only viable video game streaming platform are long gone. Right now, there are quite a few new players on the market, and you as a content creator should think twice about which platform is the right one for you. They are all different in terms of audience, main focus, and long term prospects, so choosing the right one can be a make it or break it for your channel.

Should you stick to the charted territory and stream on Twitch? Are you more suited to YouTube Live? Or is Mixer, with its recent increase in fame, something you should seriously consider?

It all depends on your style and plans as a streamer.

Let us break down some pros and cons of each platform for you so that you can make an informed decision on where to create your content and why.

Twitch is the oldest and most established video game streaming platform out there. Almost everyone that’s anyone started there before potentially moving to other sites. It has the fame, it has the numbers, and it has great plans for the future. The only question is – Is it going to stay this way for long?

YouTube is, by far, the biggest and most recognized video platform worldwide. Everyone that has an internet connection knows it. Sometime in the last few years, the platform decided to break into the market that up to this point was dominated by Twitch: live streaming. And it’s not a big surprise that since the majority of the popular YouTube channels focus on video games, there is a massive amount of viewers interested in live gaming streams.

Mixer is a Microsoft platform that responded to the need on the live streaming market created when some of Twitch users and influencers became unhappy with the platform constraints and started looking for alternatives. Mixer’s development is incredibly fast, and it’s attracting more and more viewers and high-profile streamers every day.

There are other streaming platforms on the market, like Facebook Live, Periscope, or smaller, emerging sites listed here. You can try them out and see if they work for you, but the exposure there is much lower, and there is no guarantee that they will grow large enough to support major influencers in the future.