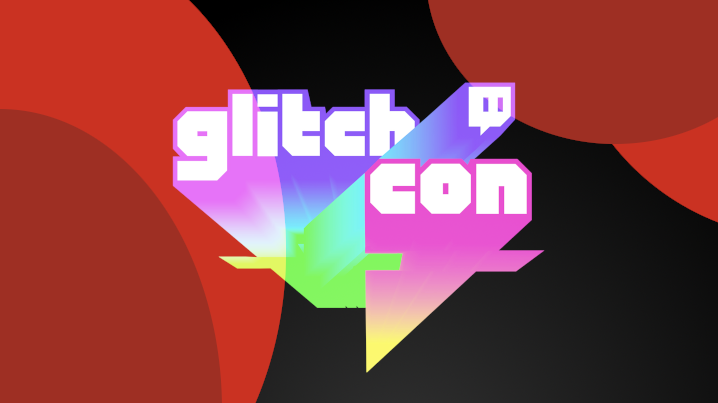 Covid-19 has disrupted a lot of physical events this year where many live events have been cancelled one after another. Unfortunately, TwitchCon was not spared. On November 2nd, the live streaming platform announced that their yearly event will be virtual this year. At this moment Glitchcon was created. 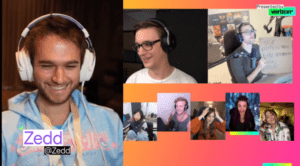 GlitchCon was the name of the event that replaced the usual TwitchCon on Saturday, November 14th. Glitchcon was essentially a stream of 13 hours divided into different sections including an afterparty. The four sections included TwitchPresents, Twitch, TwitchGaming & Twitch Rivals. The Twitch section consisted of shows hosted by Twitch itself while TwitchPresents was more of an artist channel that featured digital artists as well as music artists. TwitchRivals consisted of different competitions in different games like Fortnite, League of Legends, Valorant and Fall Guys. TwitchGaming focused on every aspect of gaming like talking about games, creating games and simply playing games. More than 10 million people have watched the Livestream.

Streamers for different countries streaming in different languages were able to cast the stream on their own channels where the viewers of those streamers could follow the event this was possible due to Twitch’s release of the co-streaming toolkit. Using these tools any streamer could co-stream the event and give their own opinion. What was in it for the viewers? Besides getting to watch this huge event with the input of their favourite streamer they were also able to unlock emotes through Twitch Drops. Twitch Drops are little gifts that randomly appear in chat rooms for streams about certain games, in this case for Glitchcon streams. They were also able to obtain the Glitchcon badge by participating in the chat for Glitchcon. 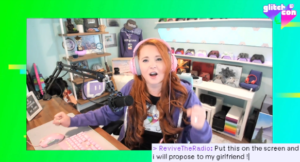 At the beginning of the show, a few statistics were shared by certain people within Twitch such as Tom Verrilli (the VP of viewer experience in Twitch). 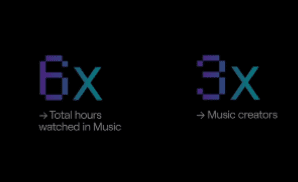 Because there were so many awesome moments we couldn’t show everyone so we picked a few of our favourites. 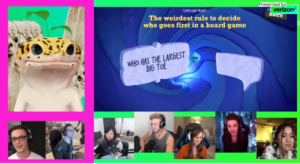 This show was also part of the Twitch section. 8 Talented performers competed for a grand prize of $40.000. During the last week, the 8 streamers already competed in the competition to come out as the top 8 contestants. At the end of the 8 performances, viewers decided which 5 performances could appear in front of the judges. The judges included people like T-Pain, Andy Milonakis, etc. 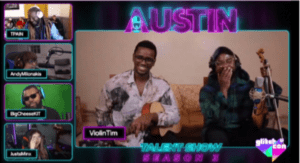 Making a game together

During TwitchGaming there were two shows (a first part and a second part) Viewers got to build it by giving input and ideas for the game’s structure. The process was guided by Gaming experts who showed the process and explained how they build games. Eventually, the game got played by some well-known streamers. It gave the viewers the feeling that they created a game of their own, its success was due to the engaging nature of the stream. 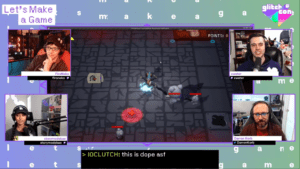 Glitchcon was a great replacement for Twitchcon. What made it so great and popular was the engagement viewers had during the entire event. Viewers were essential to the entire process and without them, it wouldn’t have been possible. It also wouldn’t have been so entertaining and mesmerizing if the viewers didn’t feel like they did, being a part of this event.

Want to learn more about marketing your brand on Twitch? Get in touch with us